Gateway 4.1B Private Beta released which fixes some issue about Gateway Time Machine and adds a new feature-Menu lockout. 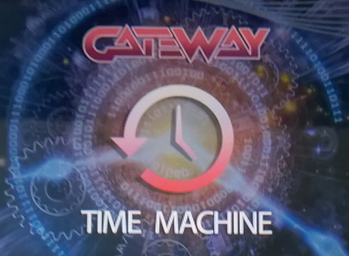 The new Menu Lockout feature requires some further explanation: You’re all used to being able to get into the GATEWAY menu by holding down the [L] button during boot (or booting without a GATEWAY 3DS cart inserted).

From now on, any system installed with GATEWAY FASTBOOT (formerly known as `A9LH’) will require holding down L+select in order to get to the GATEWAY menu. This is to prevent the younger users of our system from accidentally triggering unintended actions from the GATEWAY menu. (Think of format emunand and such)

People who *dont* use GATEWAY FASTBOOT can still enter the menu by holding down [L], of course.

There was a minor error in the TIME MACHINE pack for the USA region which has been corrected, so please re-grab this pack if it affects your console’s region and you are planning on installing GATEWAY FASTBOOT. (This does not effect previous users who have already used the old data packs)..